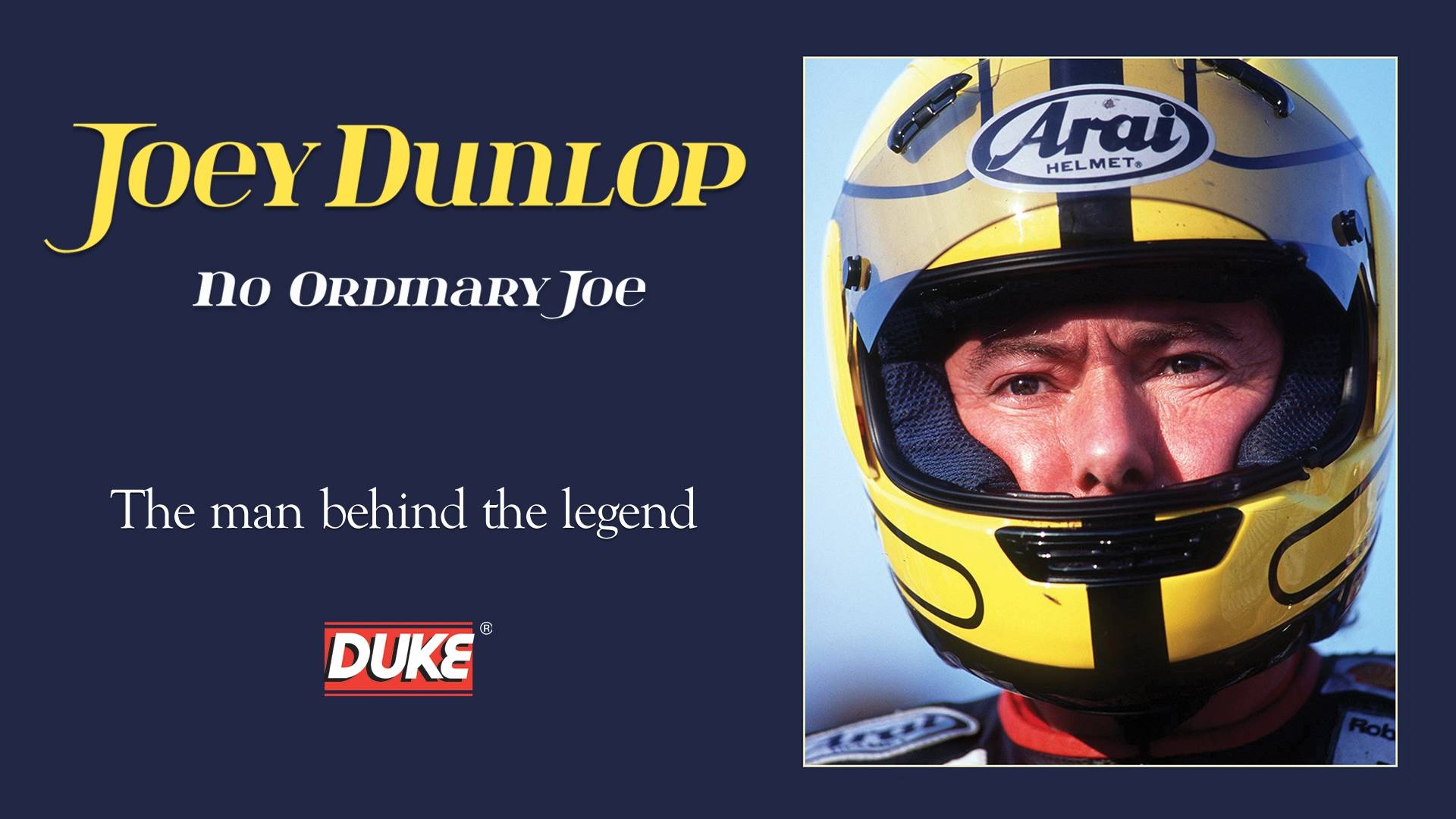 No Ordinary Joe - Rent or Buy

Never-before-published pictures of the Ballymoney hero, provided from his family’s private collection, have also been included in the documentary.

Directed and produced by brothers Alwyn and Colin James and Directed by Anna Masefield of Waldovision Ltd, No Ordinary Joe also includes archive footage of Joey competing at the North West 200, Ulster Grand Prix and national road races in the Republic of Ireland.

Insightful interviews with Joey, never previously broadcast, plus footage of a trip to the Kushitani factory in Japan – where Joey’s leather designs are still retained.

There are family reflections, deeply personal tributes, memories of Joey’s humanitarian work and hilarious anecdotes – don’t miss the stories about Joey’s encounter with frozen beans, a night in the European fog or why the police were after Joey!

Presented and narrated by the BBC’s Stephen Watson and endorsed by the Dunlop family.

No Ordinary Joe - Rent or Buy

Have a Motorsport.tv subscription? Sign in to enjoy your activation code.